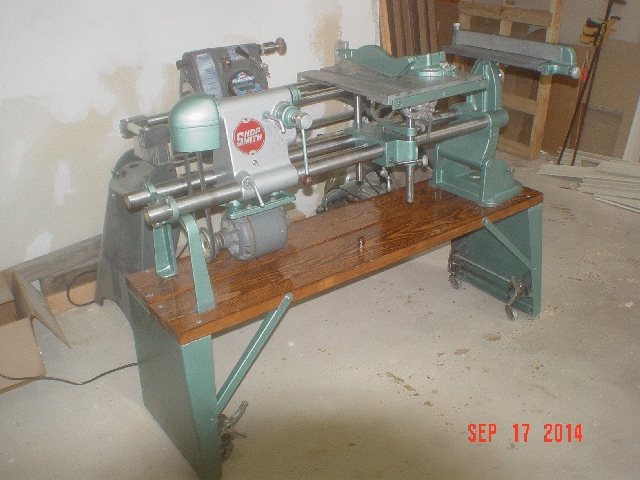 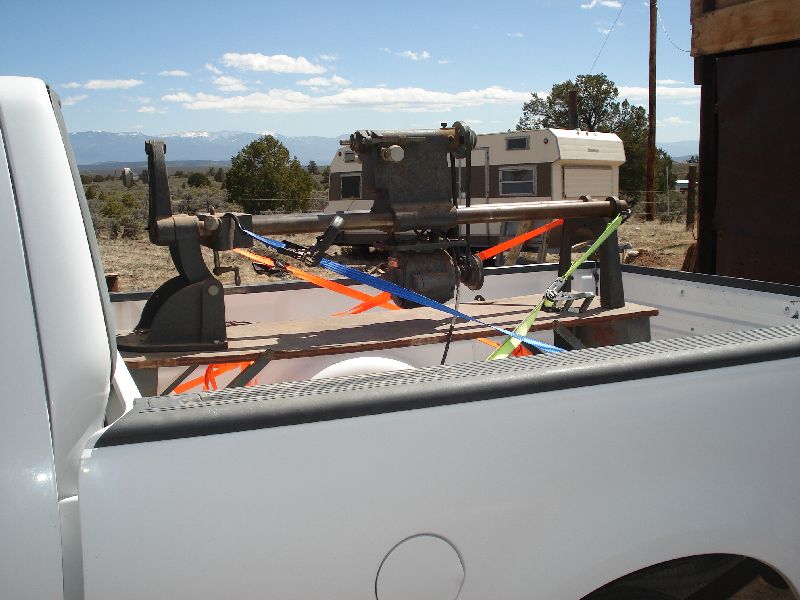 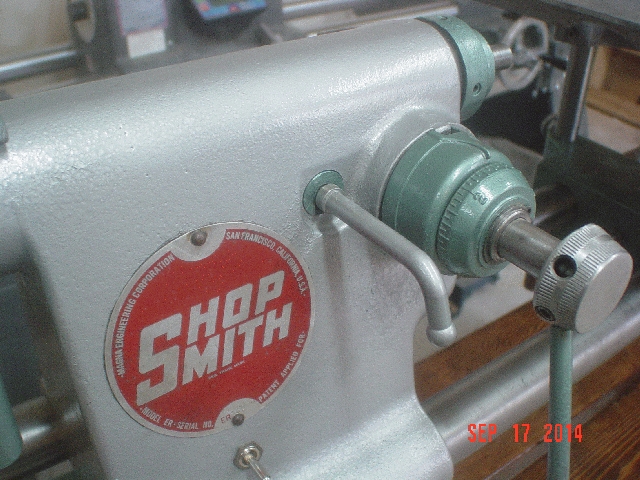 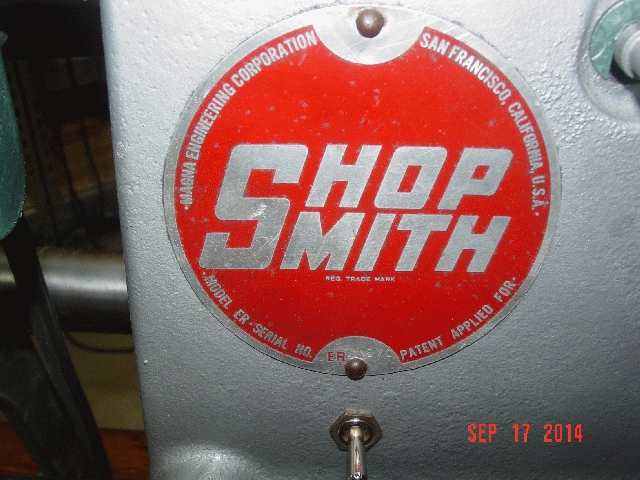 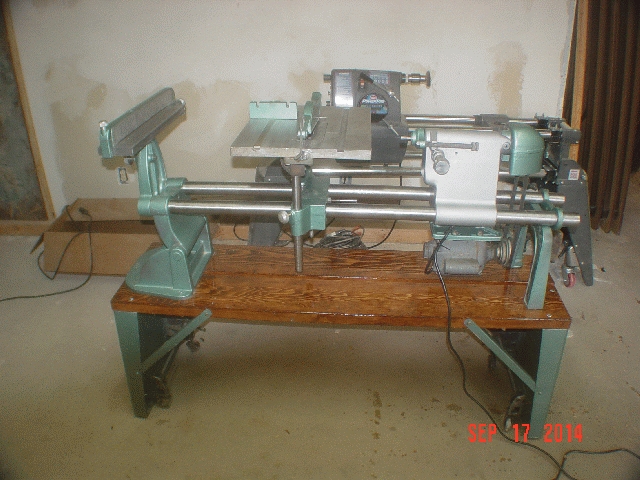 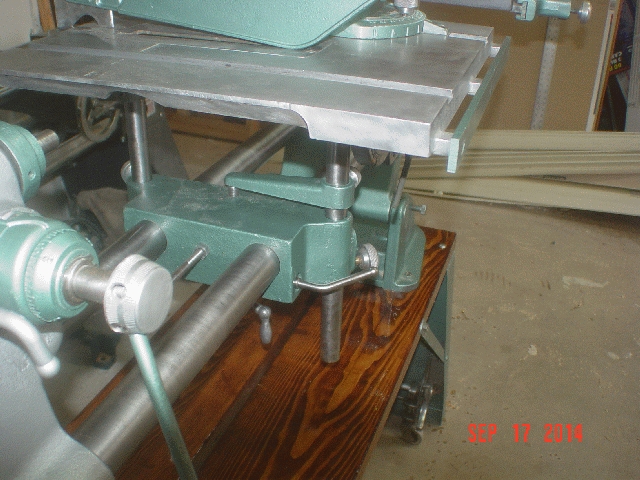 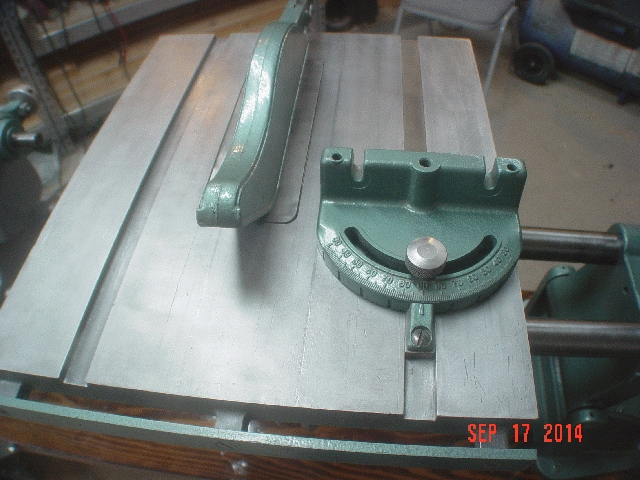 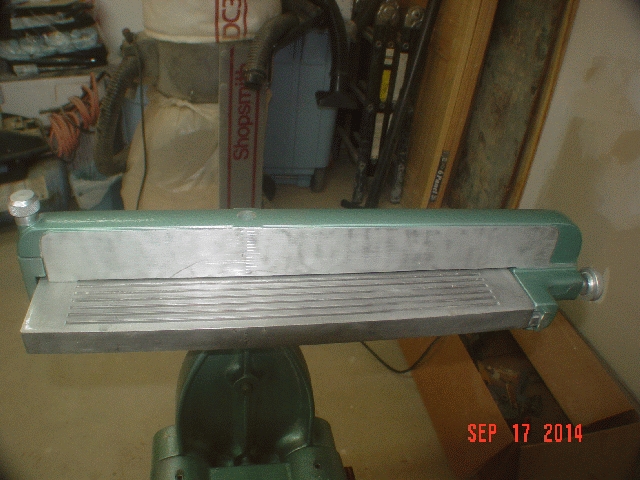 Thanks to all of our experts. I would not have been able to do this with out you guys. 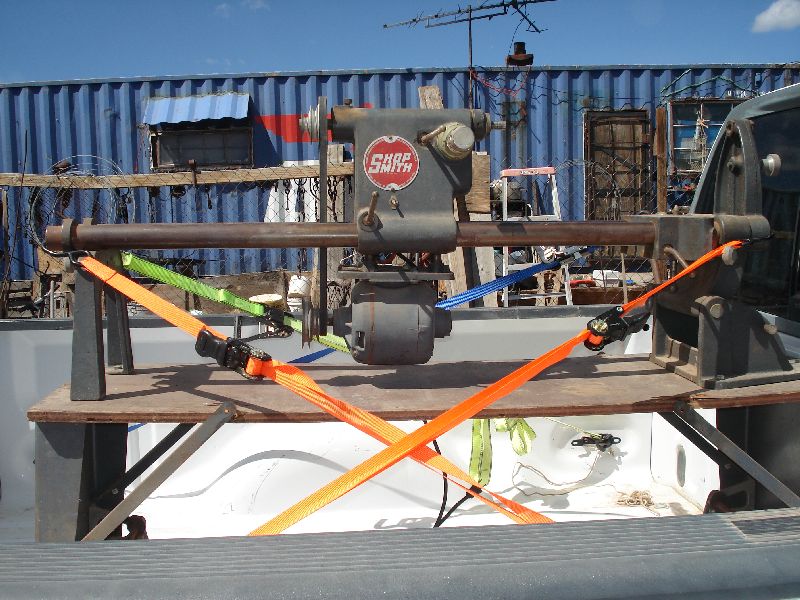 A few more because of the picture limit. 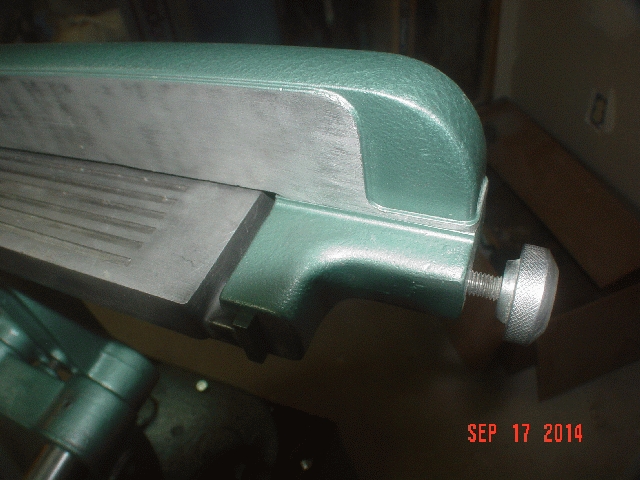 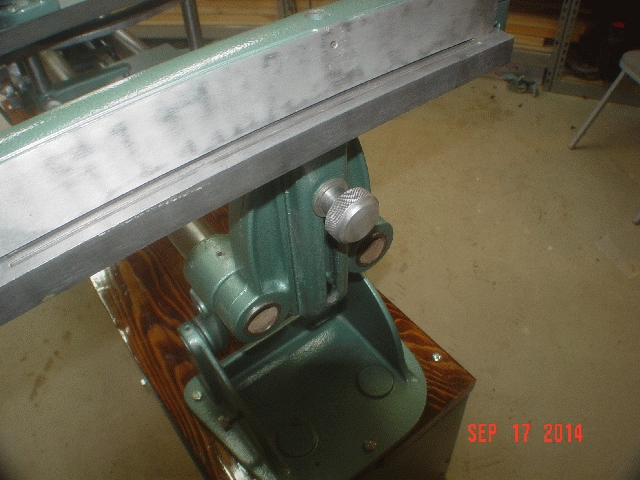 Let me know what you think!

Looks good, you did a excellent job.
Joe

Looks absolutely fantastic. You can park yours right along side of Mickyd's and feel right proud.

It makes that PowerPro in the background look like an ugly stepsister.

And I bet I know why the PowerPro has a brush chucked up.
Top

Oh my. That’s beautiful. That fence detail gives it an unexpected nice flair.

An inspiration to 10ers yet to come. (Such as moi!)
Top

Thanks guys! I am pretty happy how it came out. I had a good machine to start with, some rusting on the way tubes, knobs, levers, bolts, and table rods, but they cleaned up pretty well, all with a wire brush of some size or another. I went through three of those wire brush wheels in the project Dennis LOL. Nothing was really all that bad, just dirty. I felt guilty at times painting over the original paint, because it was so good after I had clean it up, but I just wanted the "Greenie" 10ER, just a beautiful scheme, again, thanks Heathicus, great idea!

The Mark 7 was very handy because of it's speed control and reversing. I use it in lathe mode at 250 RPM and then had a hand drill with the wire brush going opposite direction of rotation braced against the tool rest. It took some time, but as you see they cleaned up pretty well. A few pits are left, but the headstock and the table carriage work like butter. I found a LOT of sawdust and just grime packed in the carriage locks in both the table carriage and the headstock locks. It was actually acting as a brake material in conjunction with the rough surface of the way tube. A pleasure to operate now. I forgot to put a picture of my tube turning solution (I will get a pic later and include it here). I just took a 4x4 block and turned it down to a cone. Then, with a BFH (Big Ferrous Hammer

) drove the tube onto the cone. I figured that at 250 RPM the tube would be easy to control. I was right. The other end of the tube was just riding on the crate pallet that the M7 was delivered on. I used a block screwed into the pallet to hold the tube into one place, the pallet had a couple of boards (not stock yet

) attached with wood screws at ninety degrees then another board secured to the end of the M7. It worked obviously

. The cone eventually "polished out" and would not hold the tube tight enough on the second tube, but my wife stepped in with another block I made with a "socket" that she used to press against the end of the tube with her hip to force it on the cone. I kept telling her to "put your weight into it!". She almost quit ....

It took me a lot of time to clean the tables. I really can't say why, it just did to get the "look" I was wanting. They are not perfect (nor finished yet) but good enough.

Dennis, I was thinking the same thing about the Mark 7. I was thinking if I walked into a showroom and was wanting to purchase a machine, the 10ER is more appealing .....

The fence detail, was just an inspiration from my hot rod and classic car overhaul days. I saw that 50's looking line and something just told me that needed a paint line. I just used a small ball peen hammer and cut the masking tape like I used to do with gasket material, then painted it. I am pleased with how that worked out.

Anyway, she's done, I look forward to getting my new saw blade in a few days (Amazon). I will tell a secret if nobody will tell anyone. Right now, I like using the 10ER table saw better than the M7. The 7 was just doing a better job, but I think the new blade will change that. I know the PowerPro is far better for heavy and thick, but for small work pieces, I seem to drift to the 10ER more. I know, what can I say, I am a green horn .....

I can email any and all picture in their full 4 meg size if anyone wants them.

That is amazing!! Great job.
Hello from Somerset in the beautiful Pennsylvania Laurel Highlands.

"Honest dear, I can quit any time I want."
Top